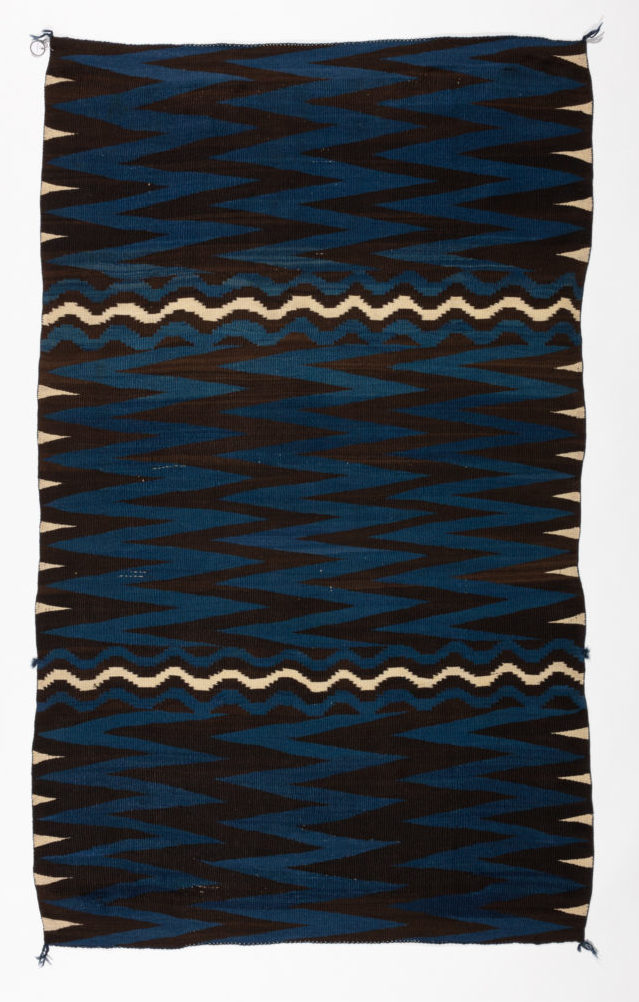 My psychology in collecting art has a fundamental rule that I follow with some variations.  The rule is this: collecting something requires letting go of something else.  The practical dilemma here is that I can’t keep everything because my resources are limited and the trial of parsing down my collection is a lesson itself in deciding what is most important.  There are some things that I can’t imagine ever letting go of, but I know that I will let go at some point, even if that point be the end of my life.

My ability to let go of something is in direct relation to what I have learned from it. My primary reason for collecting anything comes from my intrigue in the item, whether that is about beauty, or about audacity, or about some story. The intrigue wants to solve the mystery; what is it about this amazing thing in front of me that stirs me to the point of incredulity?  What is it that I want to believe but can’t?  When the incredulity shifts to an understanding then I am more ready to let go of the object and have its magic spell fall on someone else.

Objects that I chose to collect become like a talisman to me.  The energy they hold is an extension of my own psyche, and in this way they become a tool for extracting some deeper, subconscious process wanting recognition.  Some items I collect process rather quickly, while others can take years.  A handful of items remain perpetually in a space of undefined wonder and I love having them around as they fill me with a sense of mysterious intrigue. These objects trip up memories that have only a hint of recognition of some past experience. These memories are a mixture of people, places and feelings that all seem familiar but can never be placed. In trying to hold on to the memory, it falls through my fingers and I’m left with a palimpsest of it in my mind.  This imprint is like a waking dreamscape of interwoven realms that extend beyond my own life into a boundary less space of expanding wonderment.

When I discover and acquire an object that thrills me, I often feel that synchronicity is in play.  The thrill for me is the excitement for having found another soul and this soul becomes the evidence that my life goes well beyond my skin and enters a whole system of connectivity.  An object made by a person has become alive because of that person’s creation: it’s as if they have transferred a part of their own life into the object and in doing so, have created another living entity.  My life is not limited to what’s within my body, but includes a whole milieu of things around me. In this way, gathering these items greatly expands who I am by showing me the synchronicity that’s around me all the time, a connectivity that assures me the confidence that my life is part of a much bigger picture.  This thought brings me profound contentment and supports the natural progression of my life.

A prime example of this is a Navajo blanket I collected early on in my gathering of items.  It’s a very early Navajo blanket, likely from the first half of the 19th century and has many attributes that suggest it may have been made for a Spanish Colonial person since it has many qualities found in a Spanish Colonial blanket, or what is often called a Rio Grande blanket. It is one blanket that remains most significant to me.  It surprises me every time I look at it and I never bore of its presence.  Its colors, patterns and audacity all contribute to the feeling that it is a living thing.  Its presence has a soul to me and this soul is one of a highly animated spirit.

This blanket presents a duality for me that is both comforting and unsettling.  While it pleases my senses to no end, this pleasure is coupled with a pervasive sense of a shadow side, like some looming, ancient energy felt but not understood.  It is the play between this shadow side and the beauty that has me so intrigued.  What is the story being told here?  My answer thus far is that this blanket is a map of the universe, like a creation myth with all its parts and rhythms telling a story in some code that answers why we are here. 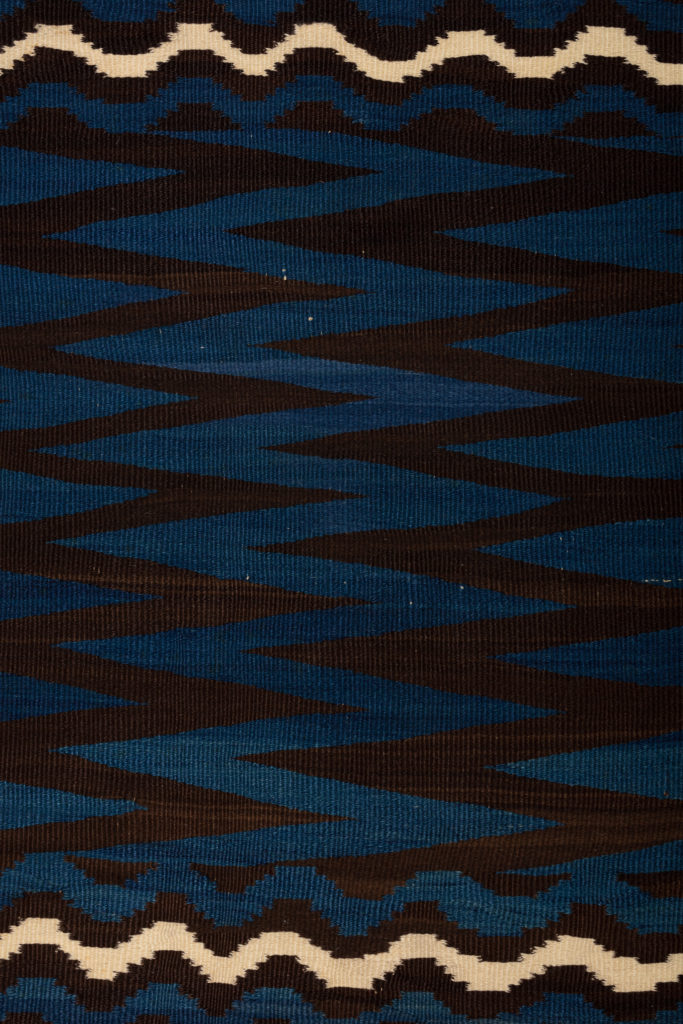 My story of this blanket goes like this.  The vertical, zigzag energy field of blue and brown is the universe, mostly dark matter, also called ether, with all its potential for creation. The white, meandering wave lines are the energies gathered from the universal field into life.  The meeting, or transition, of these two parts is the meandering blue waves, a transitional place where dark matter either shifts over to life or in some way integrates with it.  The separation of the two white ribbons is another duality possibly speaking to parallel universes, autonomous yet linked by the ether.  The outer, white darts cutting into the ether shows where and how the energy becomes life. This is where the synchronicity lays: the energy shifts from what we call life into ether, and then back again, but it’s really all the same thing but we can’t see this since it’s all too big and/or too small at the same time.  My senses can’t grasp this, yet something in my gut tells me this is so.  This is my story for this blanket, but another my see a very different thing.

Of most importance to me is that the weaver of this blanket has a vision and her vision is kept alive in this blanket.  This is her message in a bottle, perhaps meant for just herself, or for the power in giving it to someone else.  It is, for me, a living testament to the struggling human condition that we all face in being alive and grappling with our story.  The blanket, as implement for warmth and security, is like our most primal version of finding a home.  As this blanket wraps around me, I keep with me a map of my universe and with this map, a determined hope to move forward in beauty.