Note: Purchased from the family in Massachusetts. Samuel Gilbreth enlisted in September of 1861 as a private. On October 22, 1863, he was promoted to 1st Lieutenant, and was killed in action at Petersburg, Virginia, on June 18th, 1864. From: Alden C. Ellis, Jr., The Massachusetts Andrew Sharpshooters; A Civil War History and Roster (Jefferson, NC and London: McFarland & Company, Inc., Publishers 2012. The Company Record states that Lieutenant Gilbreth was killed by a ball in the face. In Harvard’s Civil War: A History of the Twentieth Massachusetts Volunteer Infantry, Richard Miller sheds more light on his death:

Provence with blanket includes multiple copies from the original family of Samuel G. Gilbreth’s service in the Civil War.  This blanket was at one time part of a museum exhibition and records of such are a part of the provenance. 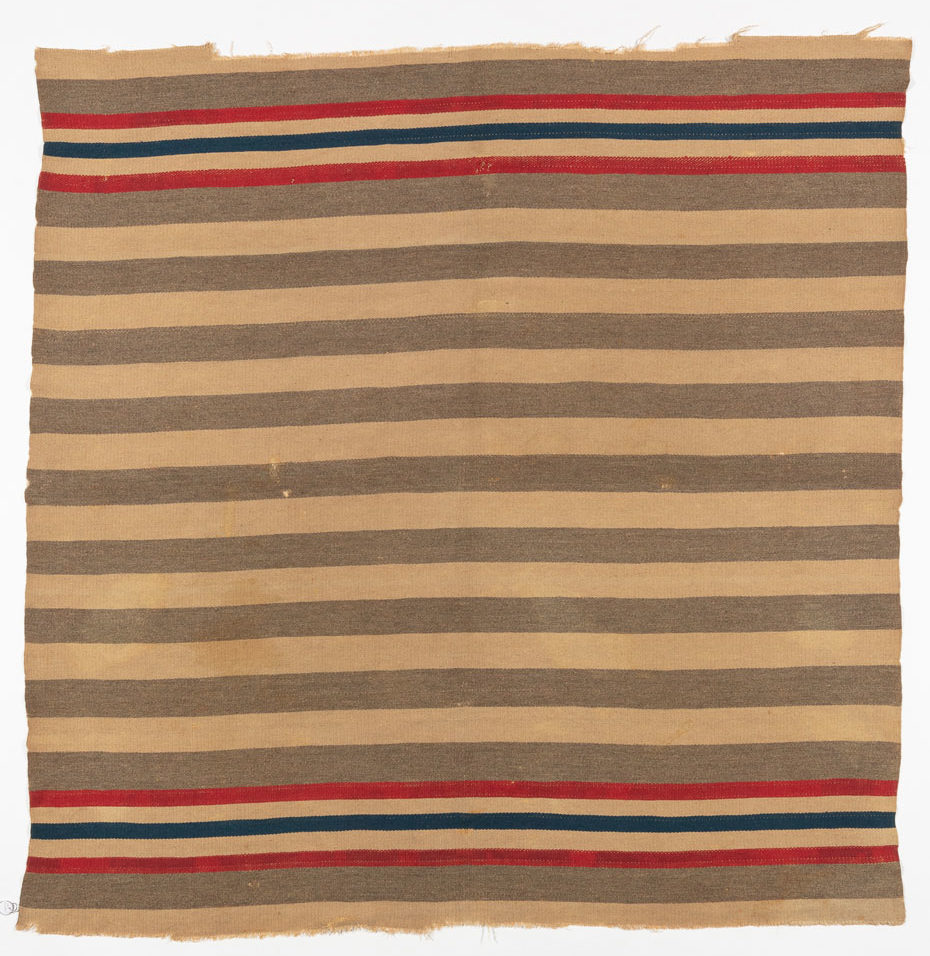